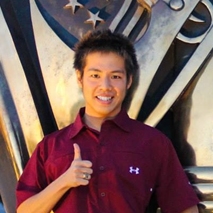 Kentaro Iio is a graduate student seeking a Master of Science in Civil Engineering at Texas A&M University. He studied behavioral science at Osaka University and has experience in producing raster and vector graphics for more than 10 years. 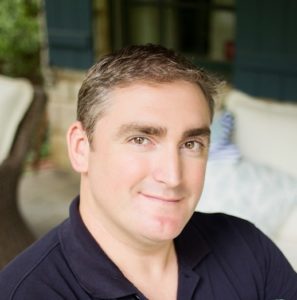 LogoBar is a patented digital advertising technology that was created by a consumer who identified a major problem: advertisers are wasting billions of dollars a year on ads that consumers aren’t watching. LogoBar brands the components of streaming media players and empowers advertisers to interact with viewers while a video is playing and without disrupting or delaying the content.

As Chief Strategy and Operations Officer, Steven B. Jones is responsible for the vision, strategic direction and delivery of LogoBar’s products and services. Previously, Jones was one of the co-founders of AdoTube, an industry leading global video advertising technology at the forefront of in-stream advertising that pioneered the “Polite Pre-Roll,” which influenced dismissible feature as a digital ad industry standard. After AdoTube was acquired in 2011 by Exponential Interactive, Steven scaled AdoTube across more than 25 countries before taking on the role of Executive VP overseeing Advertising Operations and Solutions for Exponential’s digital media divisions (AdoTube, AppSnack, Firefly Video, and Tribal Fusion) servicing brand advertisers globally. Earlier in his career Steven held various different roles at major advertising agencies (360i, OMD, Deutsch, Lowe) leading digital media strategy and buying for Fortune 500 brands (i.e. NBCU, Viacom, Bank of America, J&J, AOL, Monster, ING, and more). Steven graduated from the University of Michigan.